The world of video games has changed drastically within a few last years. As the technology  has gone through a constant improvement, the world of games and gaming accessories have seen a lot of up gradation so far. By this article, the gamers will be able to know about the topmost innovations that the world of game controllers have experienced.

A D-Pad game controller is the up gradation of the joystick. It is a thumb-operated device which is flat in shape. The D-pads are digital game consoles which can be manipulated easily. It is an effective device which can be taken alongside the portable gaming consoles. 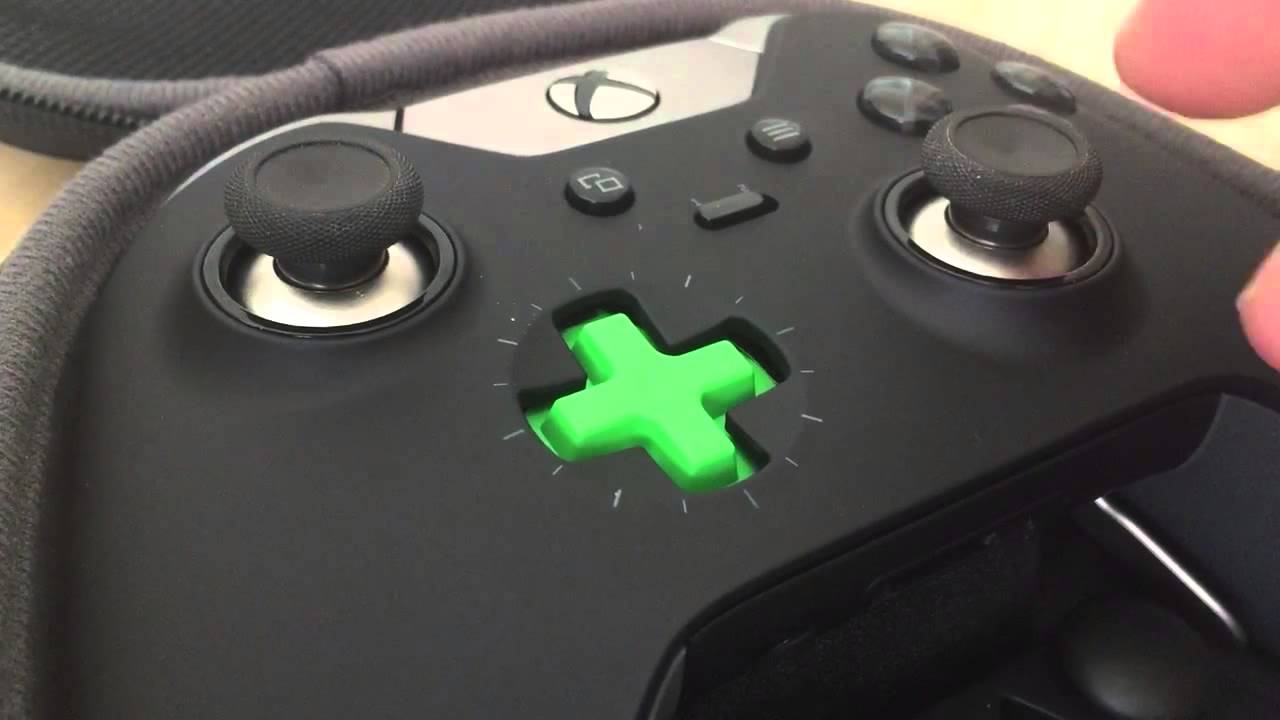 This is one of the best innovations which have ever happened in the case of gaming. A large number of sports and action games can be played by the analog control controller for gaming. The controller allows the gamer to paint with it. It is touch sensitive in a major way. A slight touch can fetch a slight response whereas a harder touch can intensify the input.

This is one of the most prominent innovations ever happened in the world of gamepads. A cordless controller always increases the enhancements for the video game. Previously, battery power was an issue but the modern variants come with efficient batteries which last longer.

This is one of the most effective and extensively used joypads. They are majorly user- friendly and come with button modifiers. A gamer can personalize the controls easily. In case of sports games this design help in forwarding the design to a large extent. Also known as Rumble, the force feedback joystick is an ideal innovation for playing horror and action games. This looks like a hand gear and is ideal to play puzzle or action games.

In the world of game-pads, the triggers have become one of the prominent and staple parts for gaming. This device gives you the opportunity to use it as a gun trigger or gas triggers wherever needed.

This is one of the most important innovations done by BeBonCool. This game controller helps you to attach your Smartphone with it. The design of the joystick is compact. You can get on to play the game anywhere at any time with it.

This is another most crucial innovations related to the joypads for gaming. The turbo button gives you a steady process of button presses and Array. 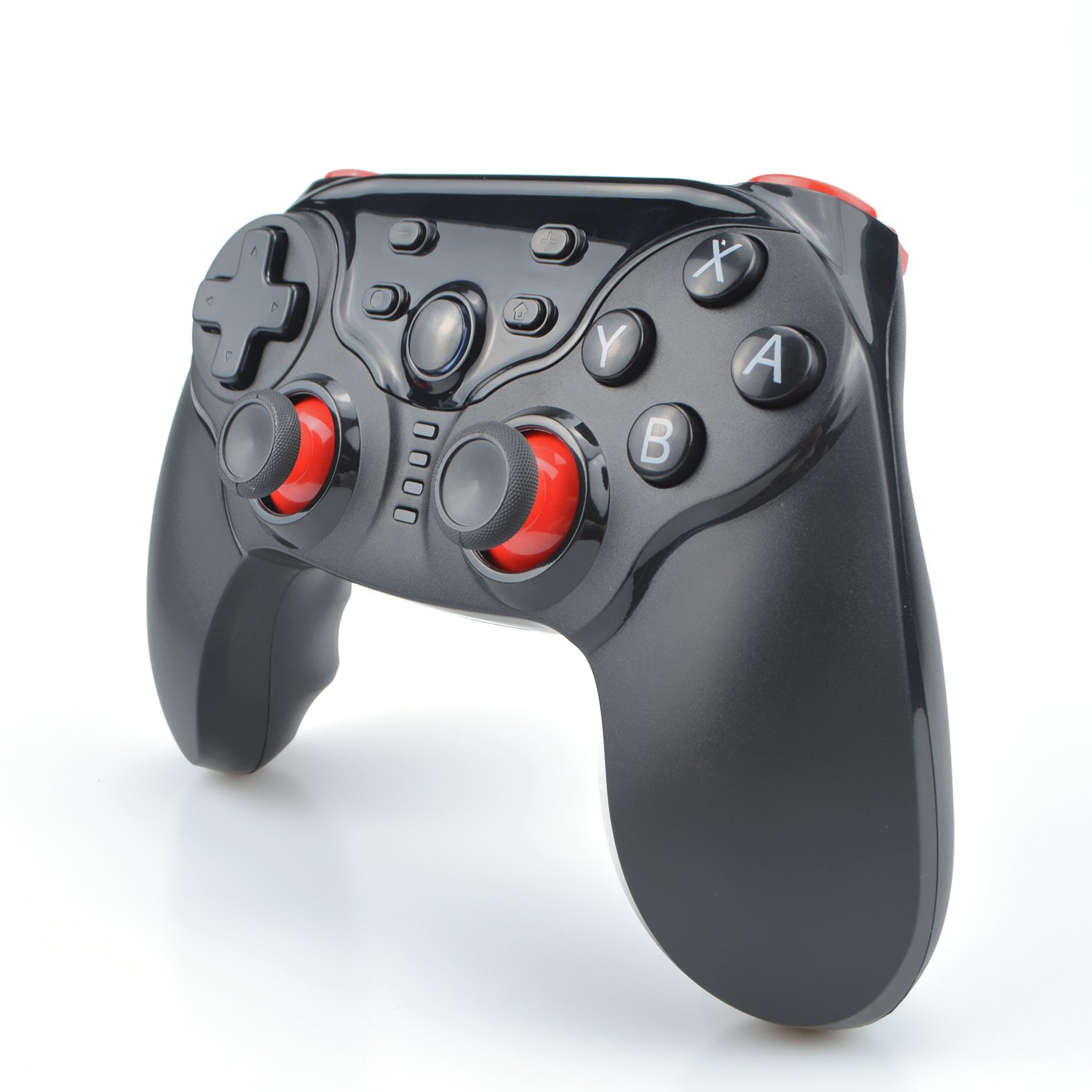 This is the most recent innovation of BeBonCool in case of controllers for games where a keyboard is added to the joypad. It can give the opportunity to the gamer to chat at the time of gaming.

This is a multipurpose controller for various kinds of game consoles. IT is compatible with Bluetooth and can be connected without a wire to different devices to play leading video games.

So, these are the top 10 game controller innovations made to ensure enhanced gaming for the gamers.