Game controllers are specialized input devices developed for use in gaming. Game controllers come in various shapes and sizes with features to suit different gaming purposes. Some sit on the desktop while others clamp to the desk. Some are held in both hands and manipulated directly. Some may provide a joystick, a steering wheel, a flight yoke, foot pedals, or may even be what are called ‘grab, twist, and squeeze’ controllers.

For different games there are different controllers. Certain controllers may be great for certain games and useless for others. A game controller with a steering wheel may be ideal for an automobile racing game, but useless for first-person shooter (FPS) games such as Doom 3. Serious gamers who play diverse games often have their own collection of game specific controllers. 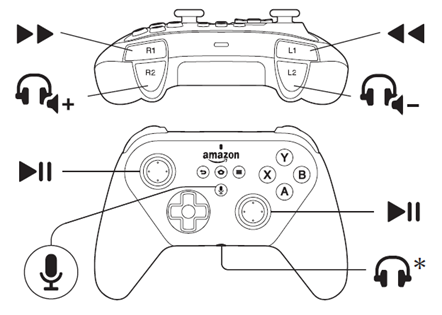 Joystick controllers were the first game controllers. They are still popular and the best to play flight simulator or air combat games. They however may not suit some of the driving, racing, action/adventure, and sports games. Instead, steering wheel controllers, many of which include foot pedals, are ideal for such games as well as some flight simulators. They nevertheless are ill-suited for other games. Gamepad controllers are best suited for action games, including first-person shooters, sports, and most arcade-style games. Game controllers should necessarily have features to suit the games that they have been created for. Let’s explore some of the popular and common features, and their importance to gamers.

Studies reflect that over 90% of gamers want to have extra buttons on their controllers compared to those that come with a console. Although users of these features may be regarded as being ‘cheaters’ or ‘unfair’, but privately most admit that they still want them regardless. Another shocking revelation among gamers is the experience of excessive palm sweating during gaming that is caused by controller materials. It’s found in dozens of forums where this experience has been discussed. Solutions from using talcum powder to wearing special gloves have been explored. This has made the anti-sweat grip an important feature in game controllers that use steering wheels and joysticks.
A wireless connection although delivers lower latency, almost no one wants to have wires hanging around. Most gamers do not prefer a wired controller these days or being chained to the console/ PC. 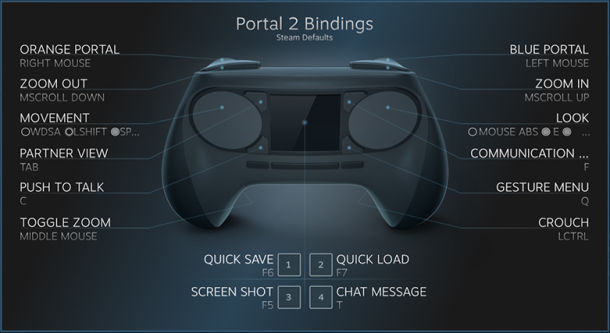 Battery life is certainly an important concern to every second gamer, who wants his controller to live longer. 10 hours of game play from a single charge is the least expected by most gamers.
Controller size is an individual preference among gamers. Most are never satisfied with the size of their controllers.
Finally, the button layout comfort too varies between individuals. Controller developers cannot possibly create a standard layout that could suit all.

To cut the long story short, here are few main trends when it comes to the perfect game controller:
1.Most concerns are about materials, controller size and layout of buttons.
2.Design doesn’t matter. It is a great option, but not the one to select for.
3.There are a lot of concerns and ideas for resistance, longevity and comfort of usage while the odds aren’t against us.
4.Extra buttons are welcome provided there are just enough. No one loves clutter.
5.Separate controller pads are great compared to a universal cross depending upon the existing game genres, but it’s best to have the provision to change.
6.Battery life remains a perpetual concern.

It all boils down to individual comfort. It means calmness while playing, increased concentration and better precision. So go on to kick more ass!