If you are a serious gamer, have you ever considered designing your own game controller. It’s not rocket science. There’s a host of DIY kits available that make it simple and interesting to develop your own customized game controller.

To start with you could try and build a simple custom game controller to use with the Unity game engine. This would be a controller powered by an Arduino Uno. There however remain other alternatives  too.

Firstly, you need to select a suitable board. Of the countless Arduino and Arduino-compatible options available, you need to consider is what’s the most common, the most useful, and the most widely supported. If table numbers are important to you then refer to the Sparkfun’s Arduino list. It would give you an altogether different perspective – something more evolved than that of your starter kit. Always pick the branded options. Verify the pricing. 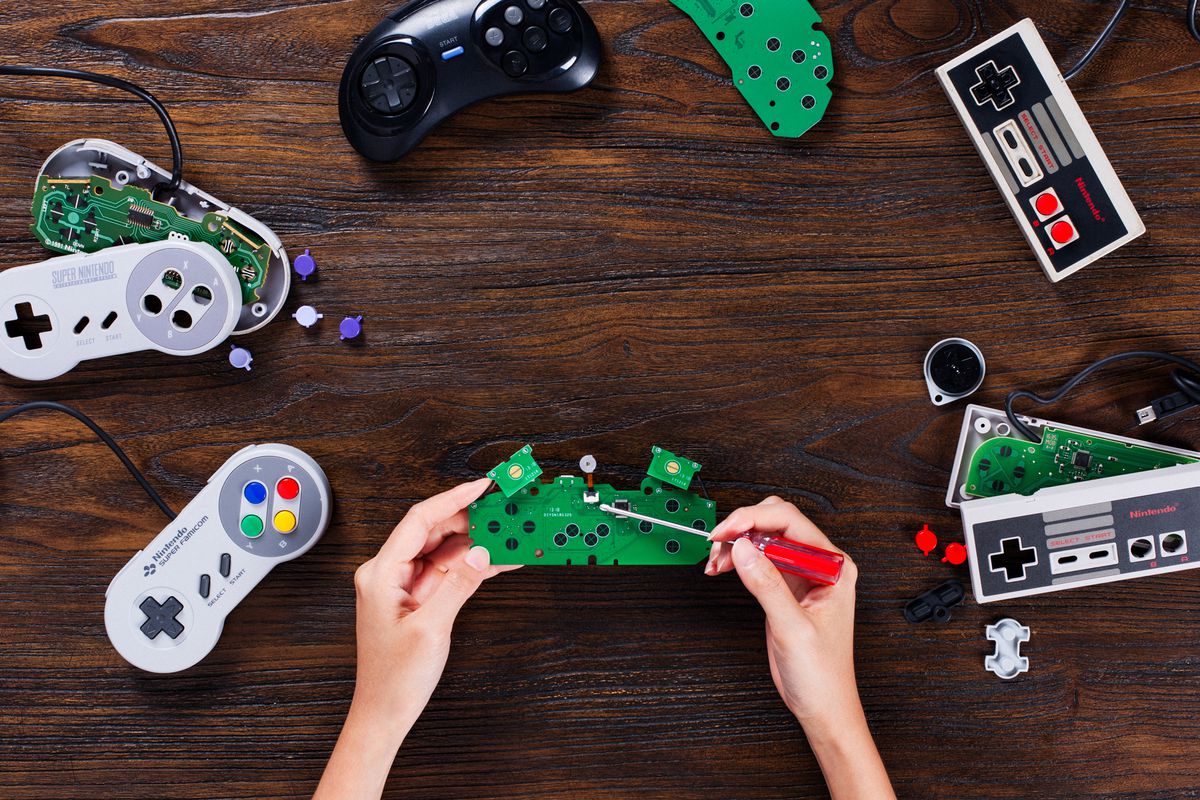 With its attractive pricing of less than $3 USD, the Uno although not the first Arduino board, remains the most popular starter kit and with a good reason. It is now the standard format for upgrade ‘shields’, which are boards that offer additional functionality that you can plug onto the top, and can often stack with one another.

Deceptively similar looking to the Uno but undoubtedly more advanced is the Leonardo. The two are in fact quite different. The Leonardo has the advantage of being able to emulate a USB device. For instance you can create your own keyboard. It however has incompatibilities with all Arduino shields (not for beginners). If you are looking for the provision to present as a USB device, perhaps a Pro Micro may work better.

The Pro Micro or its clones costing $4 USD is both physically tiny and has an onboard USB driver with the ability to become a USB HID (Human Input Device). This allows you to create your own keyboard or game controller projects. It’s just right for small projects, although it leaves you with a couple less IO pins to play with. It has a total of 18 IO pins, some of which can be analogue. Besides it has just 32Kb of memory. Unlike the Uno, this breadboard friendly option allows you to solder some headers on and it fits neatly into a breadboard. It is available in both, 5v and 3.3v versions. So, pick whichever suits your project best. 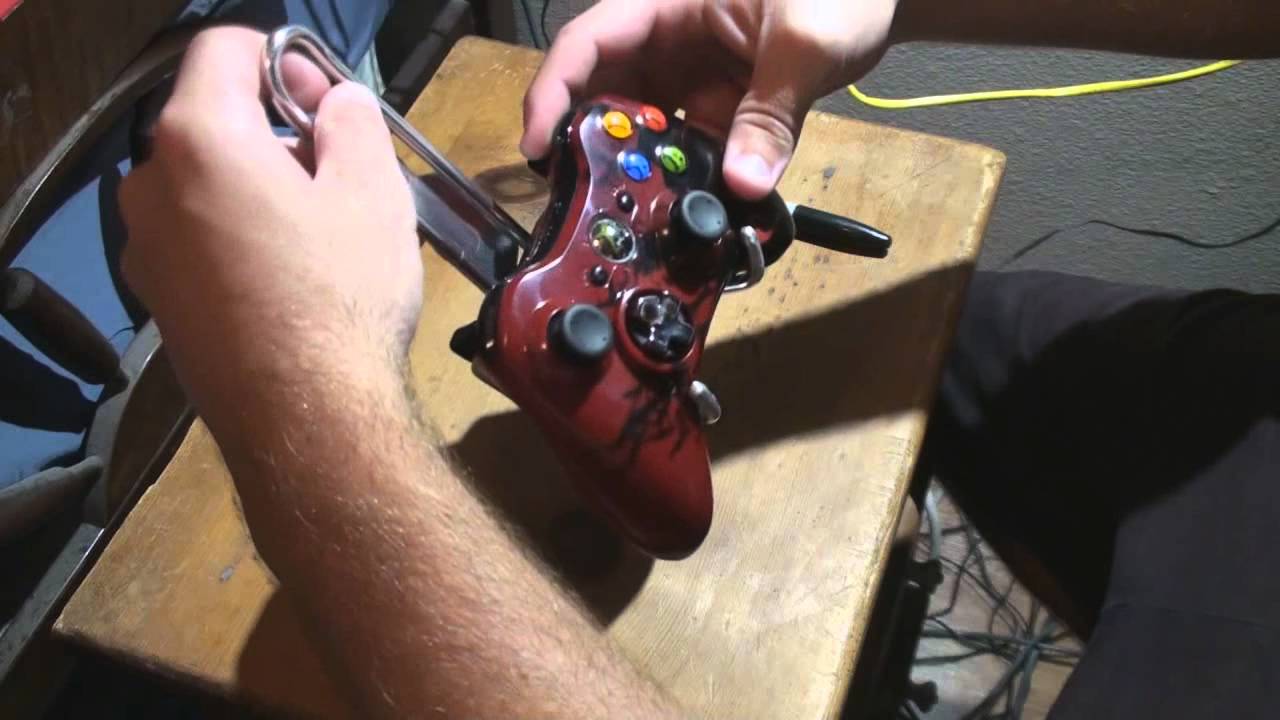 Just FYI, you also have the Pro Mini or Nano available in a similar tiny form but without an inbuilt USB driver, and therefore are unable to emulate a USB device.

The Mega 2560 is the next level in evolution from the Uno. When you find yourself hitting that memory limit and/or indeed running out of IO, that’s when you grab a Mega. Although twice the price of the Uno, the Mega has 256k of memory, with a 53 digital IO and 15 analogue ports.

Other options also available are the NodeMCU / ESP8266, the Lilypad 328 and some non-Atmel boards.